Do I get scared when I’m riding? Sometimes. 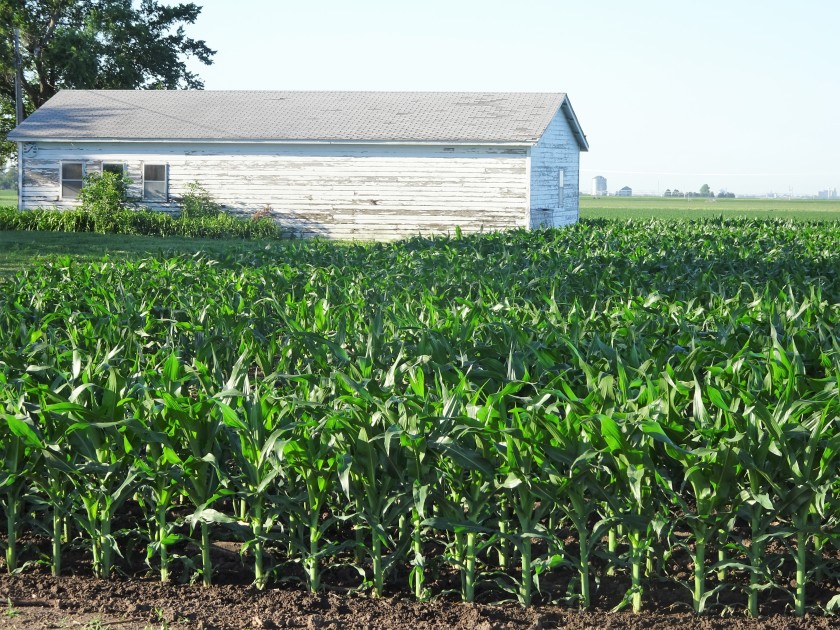 When I was in my twenties and riding across the Midwest, I rode solo and through areas where the corn was so high you couldn’t see anything else all around. My mind would play tricks on me and I would imagine all kinds of things jumping out at me. It didn’t help that a film based on Steven King’s Children of the Corn was released in 1984. I didn’t even have a cell phone to call for help if I found myself in trouble. They didn’t exist yet. 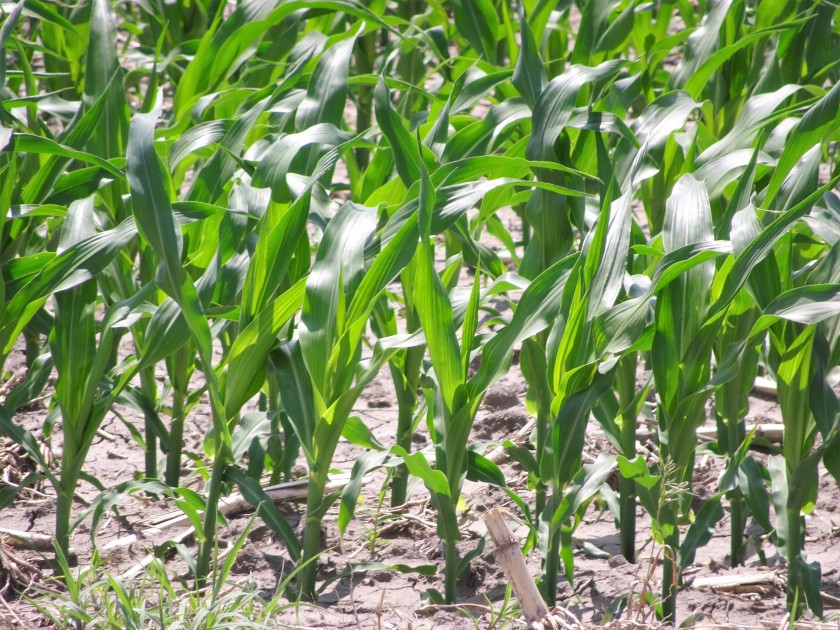 I’ve ridden in parts of the country where storms come up seemingly out of nowhere and are fierce as all get out. I remember one time coming back home with a friend from the South Bend, IN area. A storm rolled through and a huge lightening bolt hit the ground about 25 feet from where we were. I didn’t think I could run so fast. We left the bikes and ran into the truck stop that luckily was near by.

Years ago, I was riding on a remote country rode in Ohio late at night. Unfortunately, my bike light ran out of juice (back up batteries were used up as well) and it was difficult to see anything. The moon was not bright that night. I can still remember the odd clomping sound coming at me from a distance. I was so relieved to finally see the dim light on the Amish buggy and be able to connect the sound to the horses hooves. 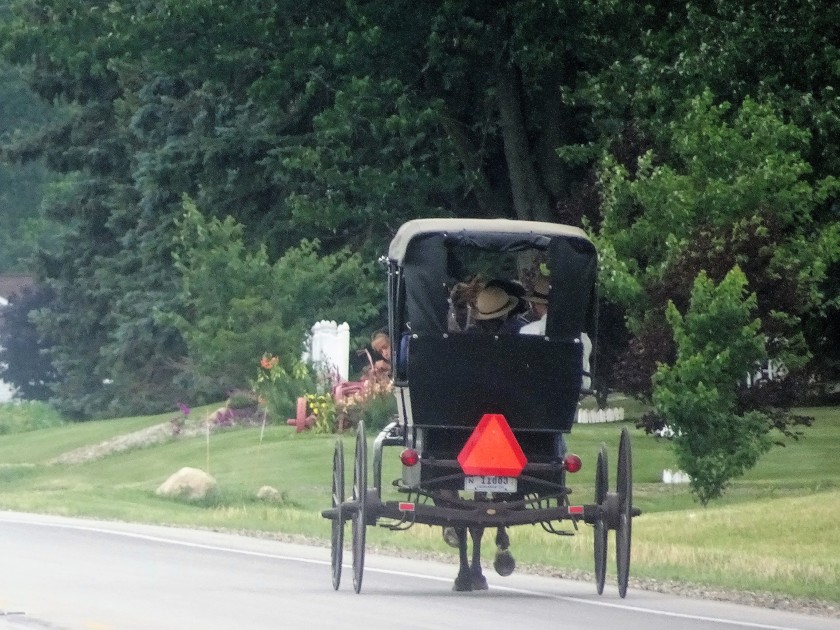 I’ve reached 62.3 mph coming down a hill on a bike. That can be a bit scary on a 25 mm wide tire! It’s exhilarating at the same time, though, so scary hasn’t stopped me.

My bike has slipped out from underneath me when the rear tire hit sand on the shoulder while climbing a mountain road – I fell into traffic coming up behind me. An angel slid me out of the way. It has happened on wet railroad tracks as well. I’ve since learned to walk across wet tracks. You don’t have to tell me twice!

I’ve been chased by dogs and was once bitten. 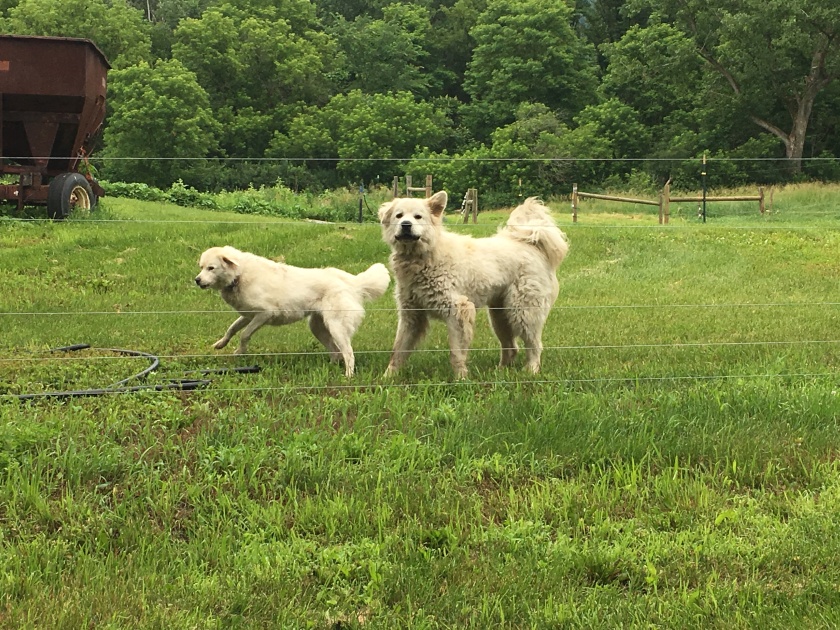 I’ve been on roads where triple semi trailers have passed so closely that I swear I could have reached out and touched them.

Since Mr. SAG now calls me Wrong Way, you know I’ve been lost!

All of these experiences were scary but we can’t let scary stop us! If I had, I would not have accomplished what I did this past year. Happy birthday to me! Since my last birthday, I’ve ridden across America on the way to 7,632 miles (about a thousand more than my previous best when I was 27). That includes 40 centuries (100+ Miles), or if using metric, 68 metric centuries (62+ miles) and 210,340 feet of climbing (7 1/4 times the height of Mt. Everest). That’s way more climbing than I’ve ever done since most of my previous riding was in the Midwest.

Along the way, with your help, I’ve raised over $12,000 for organizations like Bike the US for MS, The Great Cycle Challenge, The Leukemia and Lymphoma Society, Tour de Fox for Parkinson’s Disease and Tour de Cure for Diabetes Research. 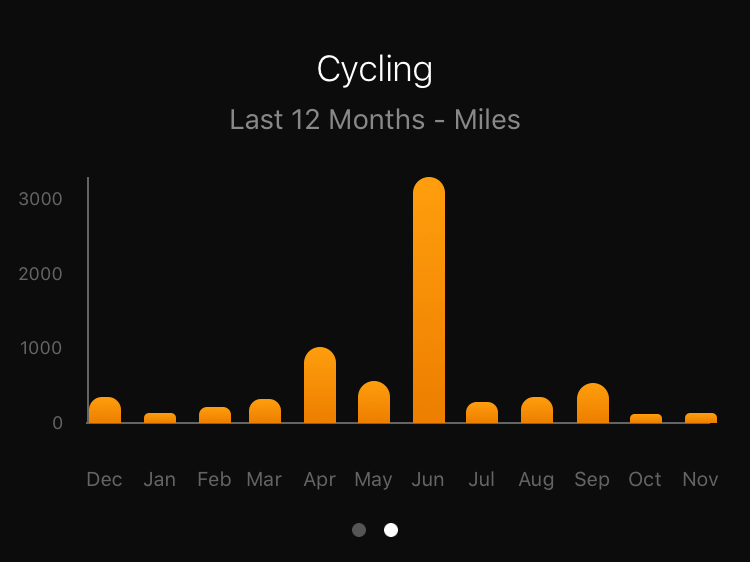 Ride the Rim - Crater LakeSeptember 13th, 2019
Thanks for your suppor

There was an error retrieving images from Instagram. An attempt will be remade in a few minutes.