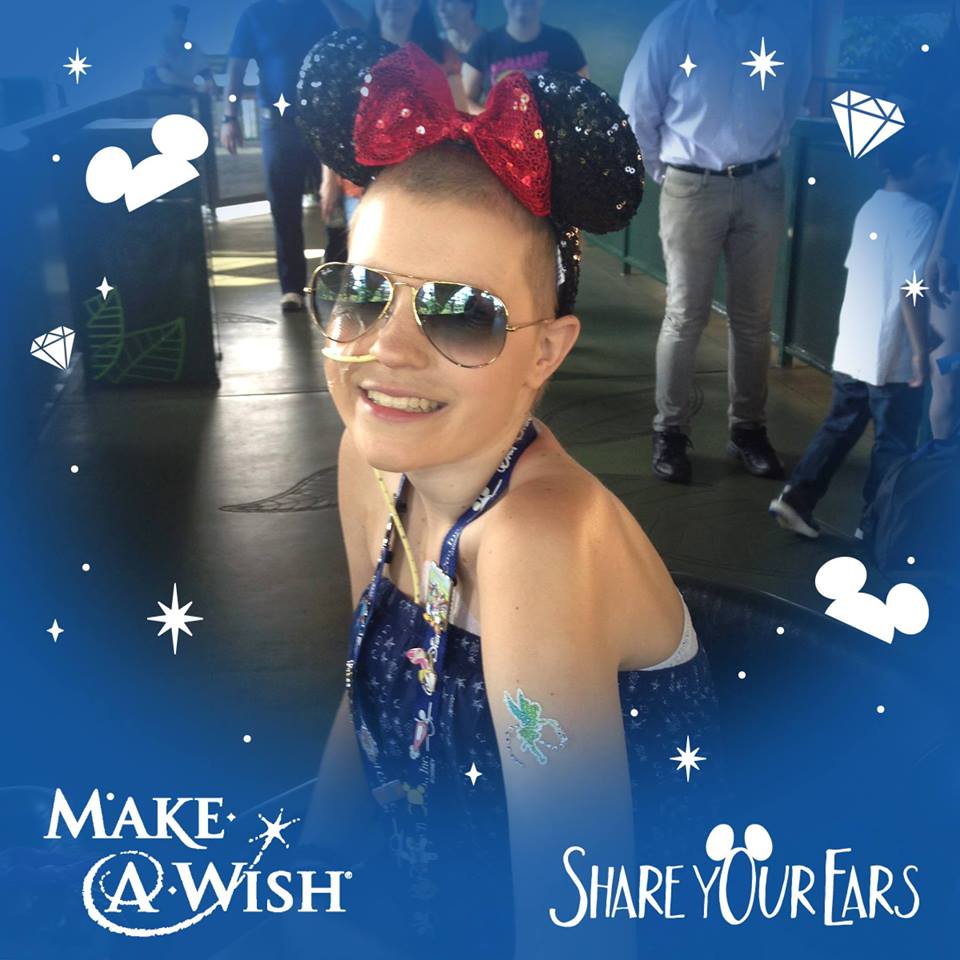 What is courage?
The Merriam Webster Dictionary defines it as mental or moral strength to venture, persevere, and withstand danger, fear, or difficulty.
Ernest Hemingway defined courage as “grace under pressure”.
Winston Churchill stated, “Courage is rightly esteemed the first of human qualities because it is the quality that guarantees all others.”
And according to Maya Angelou, “Courage is the most important of the virtues, because without courage you can’t practice any other virtue consistently. You can practice any virtue erratically, but nothing consistently without courage.”
I learned what courage is from a seventeen year old girl. Molly Widner lived life to the fullest and without fear despite having a diagnosis of cancer at such a young age. She fought bravely and showed us all what courage looks like in the flesh. Molly died three years ago but not before showing the rest of us how to live.
Molly died in part because she had a rare cancer and there just wasn’t enough research that told her doctors how to treat it in a young patient. Only 4% of research dollars is directed toward pediatric cancer research. It’s time to change that. Don’t get me wrong. All cancer research is important. September is Blood Cancer Awareness Month and on September 16, I’ll be walking with Team IncredibLLS in the Light the Night Walk to support blood cancer research. I know plenty of people who have survived various forms of cancer and many who have not, including my mom. I know how impactful a diagnosis and treatment can be. And I know we are all hopeful for a cure. But when cancer strikes a child, it absolutely breaks my heart.
September is also Childhood Cancer Awareness Month. One of the things I’ll be doing to help raise awareness and funds is a 24-hour cycling challenge in Molly’s name. On September 23, I will be riding a nine mile loop along the upper part of Napa’s Vine Trail for 24 hours to see just how many miles I can ride.  You can join me too. Come and ride a loop or two and I will try and keep up! If you would like to donate and have your dollars directed specifically toward pediatric cancer research, my link for The Great Cycle Challenge is live. Great Cycle Challenge USA is a national Children’s Cancer Research Fund (CCRF) fundraising initiative. I participated in this event in 2016 and 2017. Rides are uploaded throughout June, but donations are accepted any time. They are a great organization with one goal: end childhood cancer. I’m giving a dollar for every mile I ride on the 23rd. I am hoping to do a triple century – I’ve never done that before. I hope I have the courage!
For Molly:
Ride on!