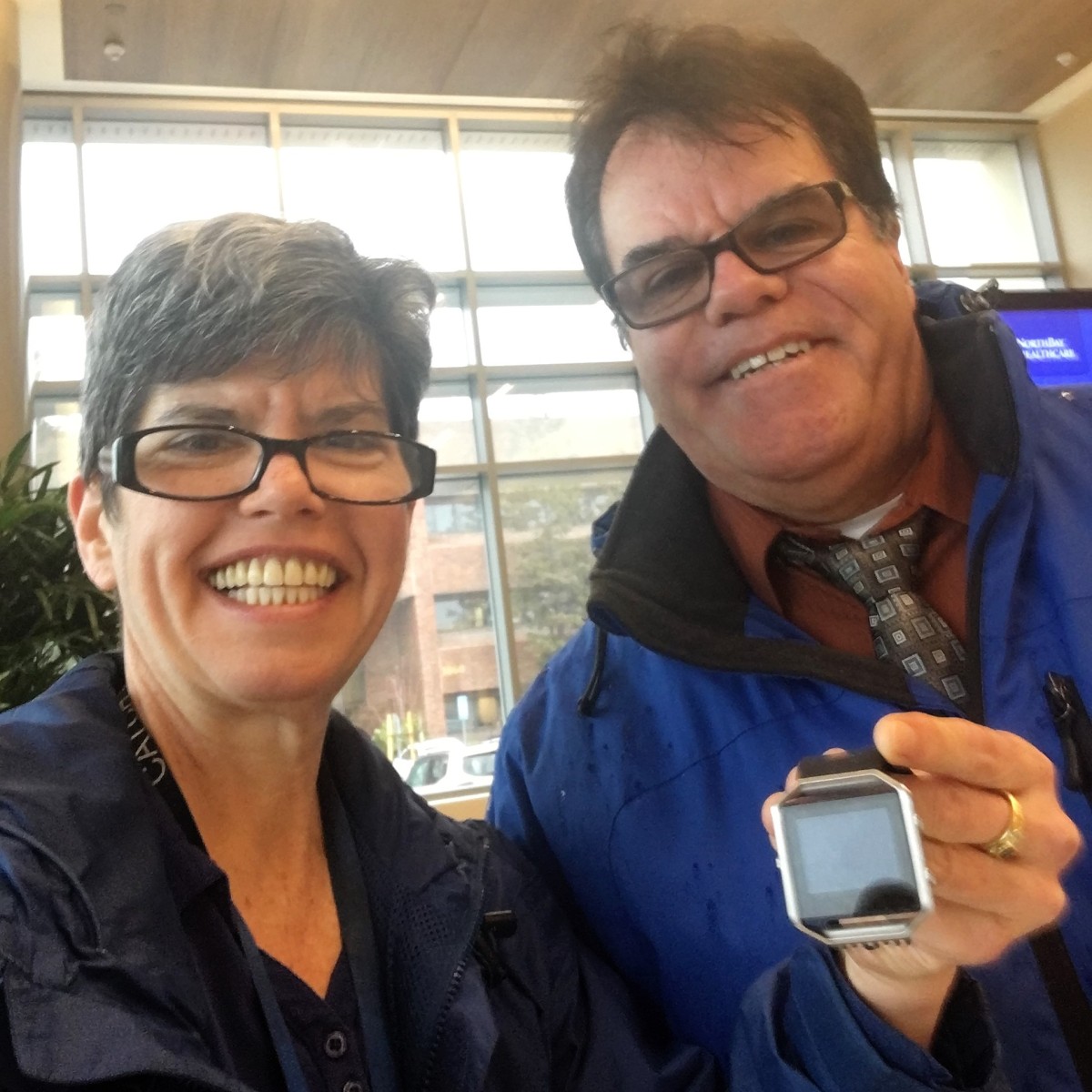 One of the things that has fueled my love of cycling over the years is having experiences that remind me that there is a lot of good in humanity. I was intending/hoping to write about them as I cross America later this year but last week this notion was jump started for me and I have to share it!

While I was riding my half century through the back roads of Fairfield, Vacaville and Dixon, somehow, I lost my Fitbit when the band apparently broke.  Mind you, I was not one to readily jump on the fitness tracker bandwagon in the first place so I might not have cared that it was gone. Last year though, Fitbit issued their Blaze model. I liked the look of it (I have to be somewhat stylish, after all) and I needed a replacement watch so on the bandwagon I jumped. It has helped me increase my activity throughout the day, keeps me on time for things, gives me alerts from my phone and gives me information about my fitness level that I never knew I’d be interested in. So when I lost it, I was actually sad. I figured it was gone forever. Even if someone found it, they would have a nice, fairly new, fitness tracker to use. Here’s where the story gets good…

Earlier in the day, my nephew needed my help with something and he texted me. His phone number was not programmed in my phone to show his name, so it just came through as a number. Jump to that evening when he texted me again saying that someone texted him that a Fitbit was found with that number in the alert history. I then texted the number explaining that I had lost a Fitbit earlier in the day while riding over in Solano County. The person who found it and texted us was more than happy to return it to me, saying that it was still in great condition (minus half a band). We exchanged information and it turned out that we both work in healthcare. Tom J. is a pharmacist in Fairfield, where I happen to work a few times a week (for a different organization). We met up and the Fitbit is back on my wrist!

I’ve seen some of the best and some of the worst of humanity out there and Tom J. definitely goes in the column with the best. My heart is full.